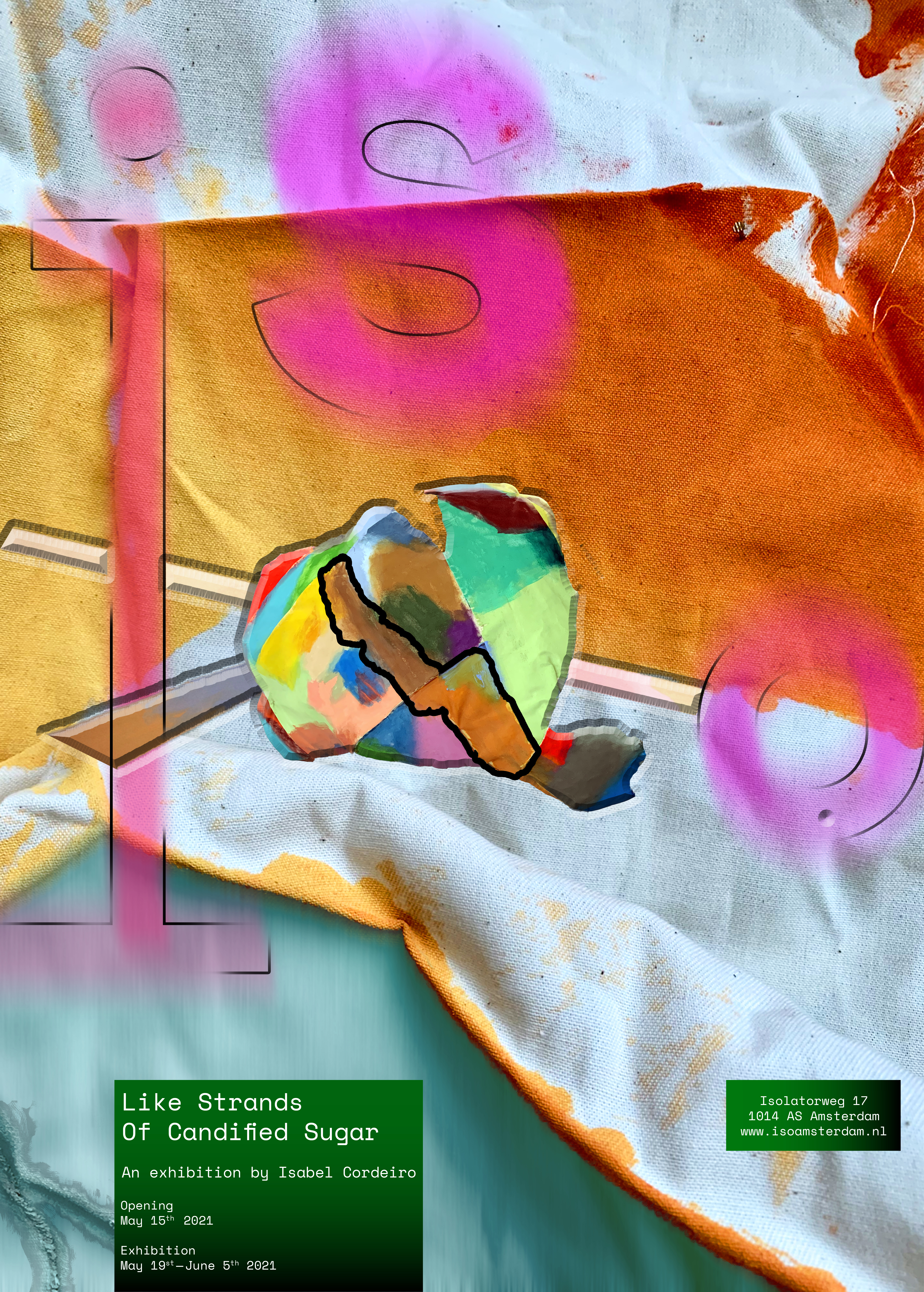 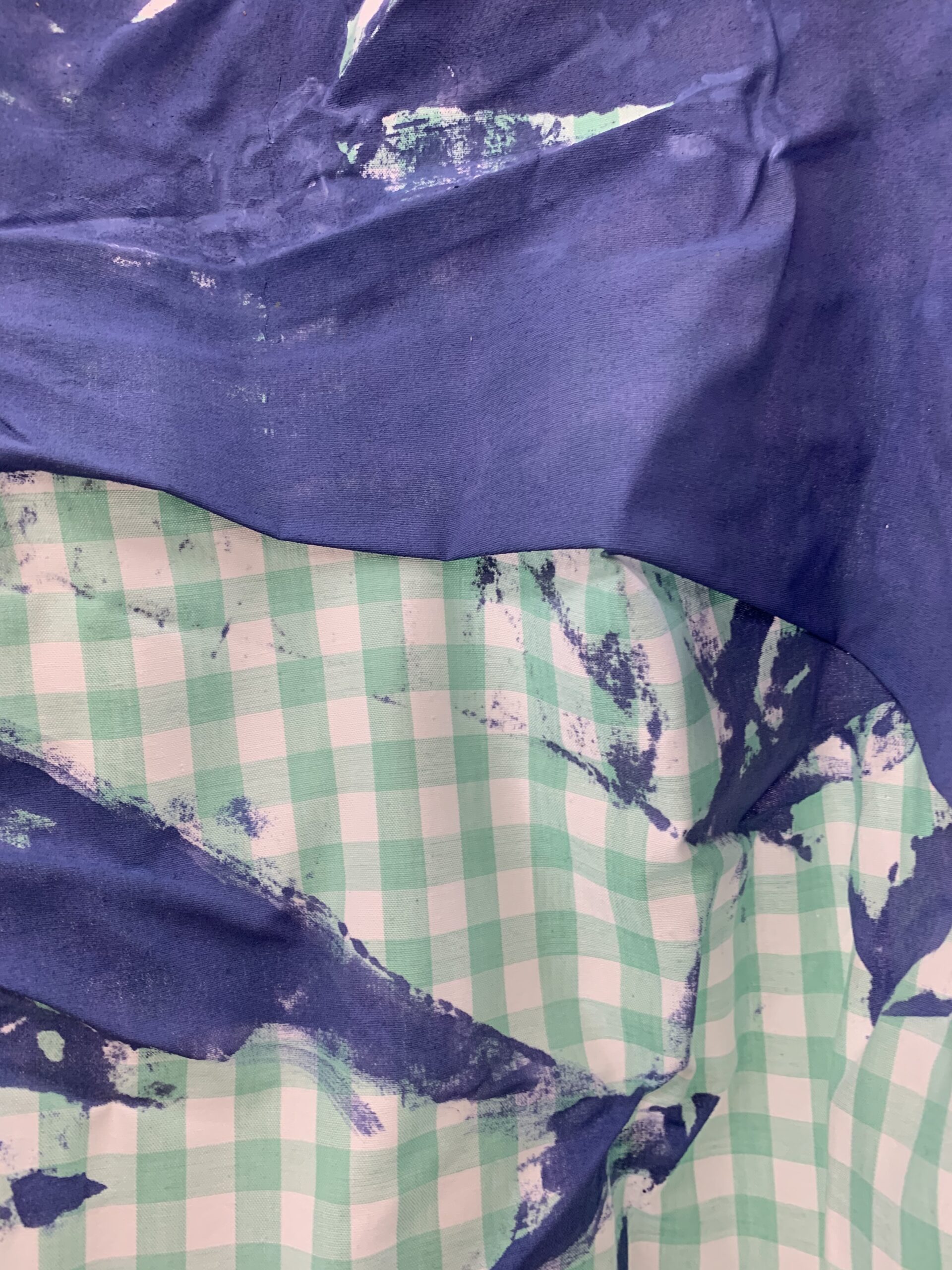 Reservation via this link

The title of this installation is taken from Angela Carter’s novel The Infernal Desire Machines of Doctor Hoffman (1972). Here, the book describes the choreographic moves of a group of acrobats as they disassemble and reassemble their bodies:

“A clumsy spotlight focused on their minuscule sawdust ring. The flute wailed a phrase. A faint tintinnabulation of their metallic shifts heralded their coming. […] Their figures flowered into one another so choreographically it was impossible to see how they extricated or complicated themselves. […] the leader, took his head from his neck and they began to juggle with that until, one by one, all their heads came off and went into play, so that a fountain of heads rose and fell in the arena. Yet this was only the beginning. After that, limb by limb, they dismembered themselves. Hands, feet, forearms, thighs and ultimately torsos went into a diagrammatic multi-man whose constituents were those of them all. […] And then, the pièce de résistance, they began to juggle with their own eyes. The severed heads and arms and feet and navels began to juggle with eighteen fringed, unblinking eyes. […] Such a harmonious concatenation of segments of man, studded with incomplete moons and brown pupils! And then this demonstration of juxtaposition and transposition was over. Each torso took from the common heap its due apparatus back again […]” (p.133-134)

Carter’s acrobats serve as a trope, a suitable analogy for the way I deal with material: ideas and matter. In the ‘minuscule sawdust ring’, which is my artistic practice, I have been mapping folds: I toss, twist and spin textile around and as it falls, folded in an entangled bundle, I paint over it in colourful patchwork patterns. Afterwards, when dry, I unfold and stretch the textile. The resulting folds and creases in the textile, the broken patches of colour contrasting with areas where the paint did not reach, all speak of a contingent moment. This moment is chance suspended; one outcome out of many, one fall of the textile and not another. As I engage in this ‘method’ I have devised, I, alike Carter’s acrobats, find myself squatting, hopping, twisting in a dance of complicity with my materials (textile, paint, clay, metal, moving image among others). I shape the matter I work with and the matter shapes me (we’re all matter anyway!), and in the process we leave traces on one another. These traces are indexes. In semiotic terms, a brushstroke is an index and so is the muscle I may have gained while executing that same brushstroke. These indexes are of a deictic nature as they attest precisely to that contingent moment – deictic indexes embedded in matter.

When speaking of acrobatics, it is of course important not to forget gravity. That invisible pull from which we cannot escape. In a sense, deictic indexes are expressions of gravity. To soften this movement, I sometimes ask others to unfold my pieces, as a way of mirroring the labor I have put into the folding. Or, I ask others to interpret the unfolded pieces, tracing back the original movements and folds. Thus, those indexes are lifted off the ground again. What is being perpetuated is their movement in a state of grace, to borrow from Simone Weil who equates grace with the descending movement “in which gravity plays no part” (1947, p.4). And, at the same time, perpetuating the enactment of the semiotic potential in material, travelling from one body to another through the piece, back and forth, all the while producing meaning. This is what artists as acrobats do, and we do it gracefully.

Isabel Cordeiro (1973, Lisbon) is an Amsterdam-based artist, curator, and teacher at several Dutch art academies. She holds an MA in Fine Arts from the Piet Zwart Institute in Rotterdam and a degree in Architecture from the Faculty of Architecture of Lisbon. Her works have been shows internationally at, amongst others, at7, Amsterdam (2019), Bradwolff Projects, Amsterdam (2017), Glasgow Sculpture Studios (2016), Halle 14, Leipzig (2014), Das Weisse Haus, Vienna (2010), Jorge Shirley Gallery, Lisbon (2012), Gemeentemuseum, Den Haag (2008).