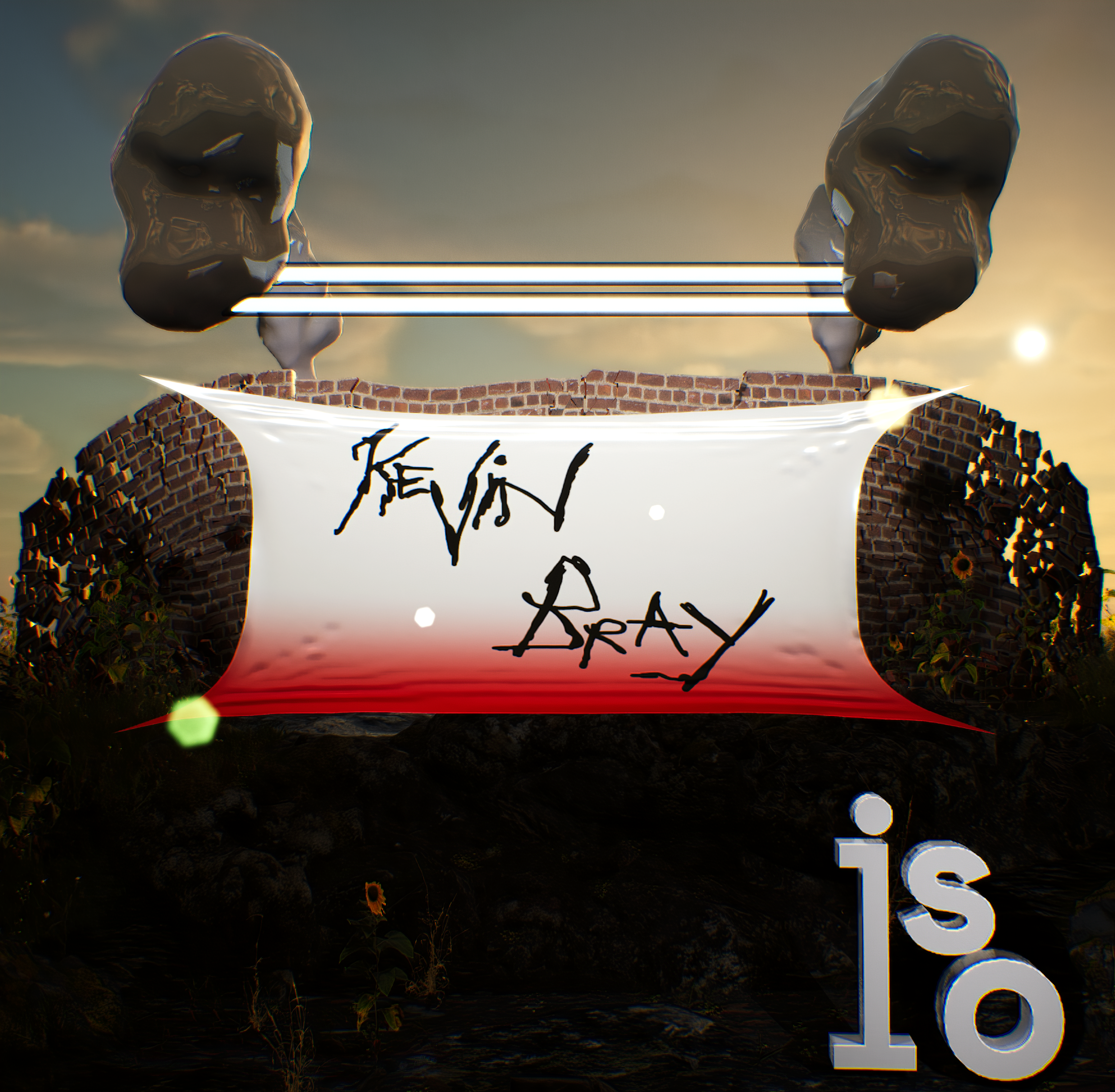 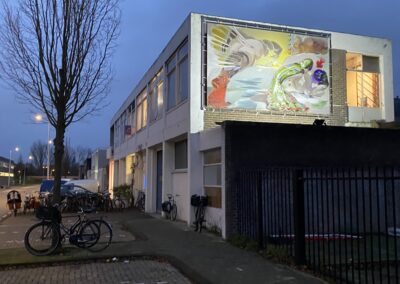 Kévin Bray is inaugurating an outdoor platform for artists in times of pandemic. Each artwork will remain for three months on the northern facade of iso amsterdam.

Since the very beginning of iso, Kévin Bray has been a “number one pillar” of our industrial creative warehouse. He was the first studio renter; the first artist exhibited in 2017 and he co-created our visual identity, realising our DNA film which is still visible on the iso website. So, it’s natural that today we invite him to launch the North Face Series with the artwork “It Goes For It To Protect Others” – the first in a long series!

The work of Kévin Bray oscillates between several media – namely video, graphic design and sound design – through which he questions the existence the image and its modes of production. To what extent is a still image time-related? How do media and format interact and influence each other? Kévin tries to understand how form and language of a particular medium are visualised and manipulated, in order to apply those rules or codes to another medium. His interest lies in playing with the possible porosity created by confrontation and, through this methodology, aims to open and diversify language, exploring the limits of its possibilities.

Come and take a look to the North Face!

Kévin Bray: “It Goes For It To Protect Others”